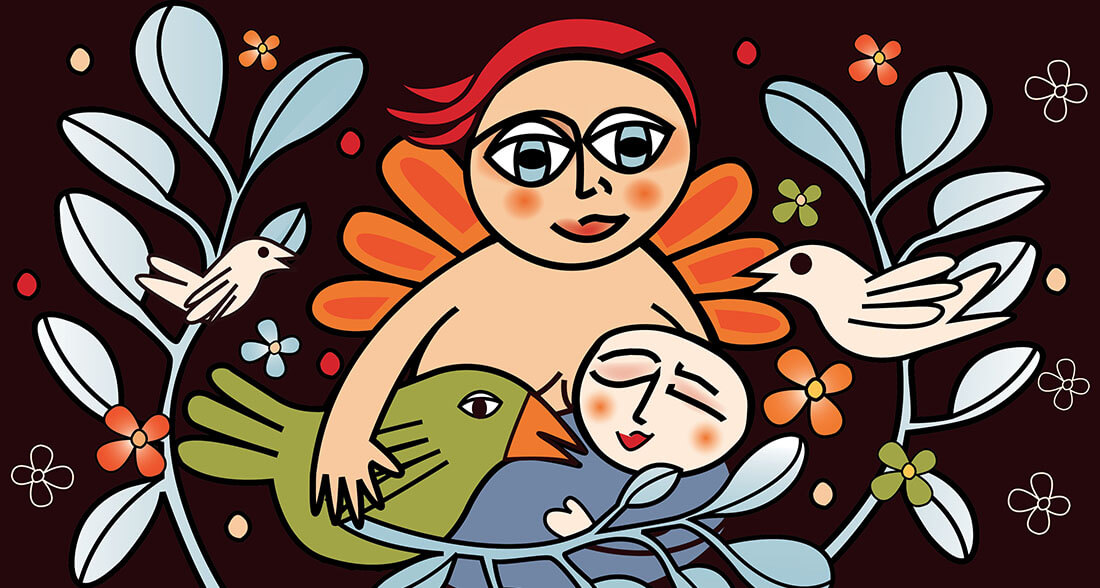 The term ‘maternal request’ is used when delivery by caesarean section occurs for the mother’s preference when there is no medical or obstetric reason for avoiding vaginal birth.

The information provided in this handout is based on the most up to date and best research available at this time. It is important to understand that there have been no high level studies that directly compare outcomes in women who intend to have a vaginal birth with women who request caesarean section. The knowledge we have has been drawn from studies about elective caesarean sections performed for medical or obstetric reasons ( e.g. for breech babies). So conclusions about the risks and benefits of cesarean delivery on maternal request is only indirect and may not be completely applicable.

Understanding your reasons for requesting cesarean delivery can help you make an informed choice about delivery that you will feel comfortable with now and in the future. For example concerns about the process and pain of child birth, may be addressed by attending birthing classes, appropriate books and sometimes even counselling.

The risks and benefits of caesarean delivery for maternal request need to be balanced with the risks and benefits of a planned vaginal delivery. Many factors can affect the choice of delivery route , these include other medical conditions, body mass index, planned family size, prior childbirth experience ( or that of family/ friends), previous surgical procedures, and the woman’s personal philosophy about childbirth.

Most women will request caesarean section for one of the following reasons.

However, induction of labor may also be arranged for a planned date.

The chance of a term baby dying or suffering a severe disability until 40-41 weeks is about 1 in 500 to 1750 . In post term pregnancies the rates, while still low, start to increase. Induction of labor can also avoid post term birth.

Reduction in risk of stress associated with unplanned surgery

Emergency caesarean has been associated with postnatal depression and post traumatic stress.

Prevention of term stillbirth before or during labour

Fetal death in labour occurs 1 in 5000 births. Planned cesarean delivery at term will avoid most of these rare deaths, although fetal death can still occur (rarely) at a planned caesarean section.

However, the overall risk of these events is low for both groups.

Spinal anaesthetic used for caesareansection has a higher failure rate than epidural used during labour.

Risks of haemorrhage in future pregnancies from

Most uterine ruptures occur in labour after a previous cesarean delivery. Uterine rupture is associated with an increased risk of fetal death and maternal injury such as hysterectomy and haemorrhage.

Some studies have reported an association between cesarean delivery for a previous baby and stillbirth during a future pregnancy. The reasons for this are unclear and not all studies agree.

Increased risk of medical problems in babies and children

There is no difference in maternal death rate for planned caesarean versus planned vaginal delivery.

Post partum sexual dysfunction is not related to method of delivery.

There is no evidence that caesarean section is protective against urinary or fecal incontinence after pregnancy.

Current recommendations are that

Down syndrome is one of the most common genetic problems that can occur in pregnancy.…

Nutrition Before and During Pregnancy

Will I need to change the way I eat when I am pregnant? Probably. In…